A Journey of Transformation: Roger Shull and the VSI

Above: Roger Shull (right) pictured with his Mother, Kathleen, and brother, Wayne (left), taken shortly before his death in 2020.

This past week, the Office of Faith Formation was pleased to announce the Roger Shull Scholarship, to be awarded to one new applicant for the Basic Program this 2022-2023 year. Today, we’d like to introduce you to the man behind the scholarship: the story of Roger Shull, and likewise, two of his family members: Wayne and Melanie Shull.

In the summer of 2018, Wayne and Melanie, parishioners at St. Patrick’s Parish in Wall, decided to join the Veritatis Splendor Institute, to take the next steps in their faith journey and to become more deeply rooted in their Catholic faith. Upon his arrival as Pastor at St. Patrick’s, Fr. Tim Hoag spoke to his parish about the Veritatis Splendor Institute, encouraging his catechists and faithful to participate in the program. Wayne and Melanie had decided it wasn’t the right time—that is until they spoke to Roger. “I’ve already signed up!” He told his brother and Melanie. Wayne thought, “If Roger can do it, we can, too.” 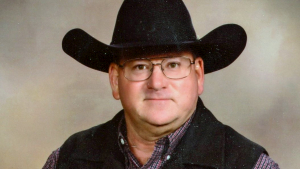 Photo of Roger from his parish directory, St. Patrick’s Parish in Wall.

Thus began an unexpected and beautiful journey of transformation for Roger, Wayne, and Melanie. Melanie shares, “He, like many of us, was going through the motions of being a Catholic, and VSI changed that. He understood then why we do this; why we shouldn’t have been doing that; why we should believe this and not in that.” Wayne recalls a particularly powerful conversation with his brother when he began to learn of the depth of the impact that VSI formation had on him. Roger said, “I can’t talk to anyone else; I just cannot get enough; it consumes me all day long. I’ve talked to Fr. Tim, I have all these books to read, and I can’t read enough.”

This thirst was not just for theological knowledge, however. It was a growing and deepening relationship with Jesus Christ that had awakened in him. Towards the end of his Basic year, Roger wrote, “When I first started VSI Basic, it was to help others to understand the Catholic Church better. That is still in my mind, but now I want to become a better Catholic and lead by example.” However, it was particularly after making his first silent retreat during his Masters I year that this transformation became particularly evident to their family. “Such a sense of peace came over him,” Wayne shared. “He was just so peaceful after that to me; he was just calmed. Being on the ranch and being alone, it was like he could extend his silent retreat.”

Little did the family know that a few months later, on April 7, 2020, the Tuesday of Holy Week that year, the Lord would call Roger home and complete the transformation which had already begun so beautifully through the Veritatis Splendor Institute. Amidst his funeral arrangements, Wayne and Melanie knew what Roger would have desired most from memorial donations made in his name. Melanie recounts, “Roger was a rancher, and he ended up having to take a job in town because, of course, you can’t support yourself on a small ranch like they have out north of Wall, and so he never had a lot of money, and was very careful with what he spent his money on. And I know that sometimes the cost was a burden on him, but it just meant so much to him that he would forego something else to be able to do that. And so it was Wayne, and I that sold [that idea] to the family, and it wasn’t a hard sell. We knew that this is what he would’ve wanted.” 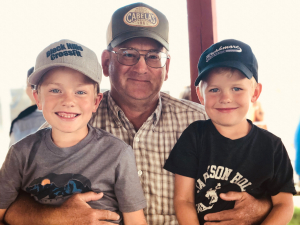 Roger is pictured with his grand-nephews Owen and Hudson, whom he loved dearly, as they did him.

From Roger’s story, we see the witness a man who acted on the inspirations of the Holy Spirit, who responded to the opportunities presented to him, and who thereby inspired others to do the same. Roger’s story reveals the power of what the Lord can do with our simple yes—a yes often made through sacrifice and denial of self—but which will always yield an abundant harvest of holiness if we cooperate with God’s grace.

The Veritatis Splendor Institute is a journey of transformation, not just an academic study. May the Roger Shull Scholarship opportunity inspire you to apply today, and to discover what Wayne shares so succinctly, certainly summarizing what Roger felt and what Melanie feels: “What a program. I can’t imagine now not finishing [VSI], and Roger had a part in that.” 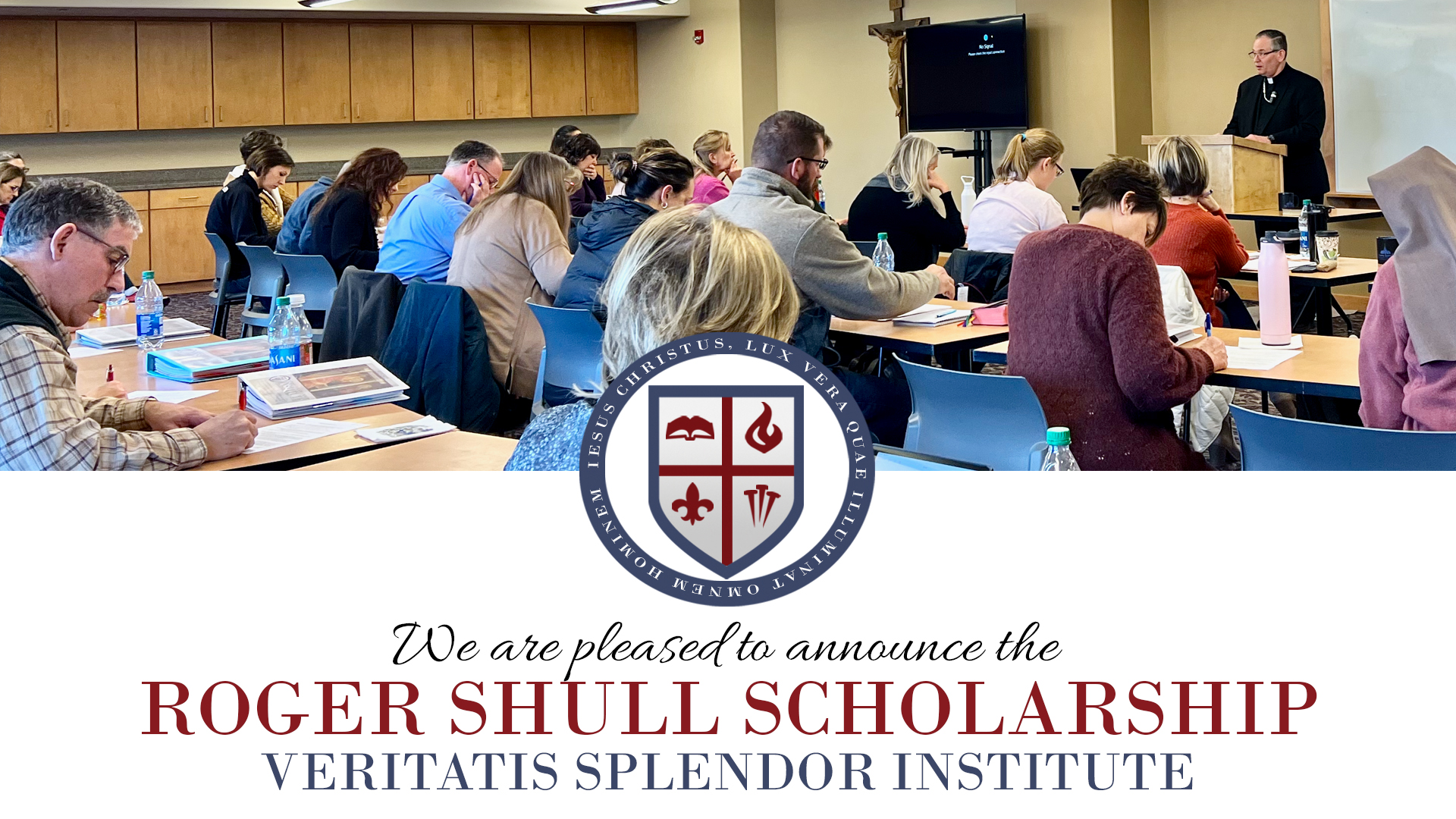 The Basic Certification course presents an in-depth study of the four pillars of our Faith and an introduction to catechetical methodology. Delving into the fundamental mysteries of the Catholic Faith, liturgical worship and sacraments, principles and values of moral theology, the traditions of prayer and spirituality and the saints, this course will lead to the primary aim and mission of the Church: to draw all people to an intimate encounter with the living God. It will also explore concrete useful methods for evangelization and catechesis, in our families and in our communities, while offering enrichment courses on a variety of practical topics for everyday life and growth in Christ. Additionally, regular prayer, the Holy Mass, a retreat, and formation groups provide a setting and opportunity to grow in that personal relationship with Jesus Christ. 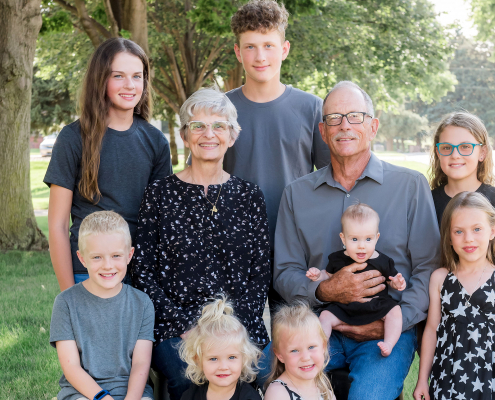 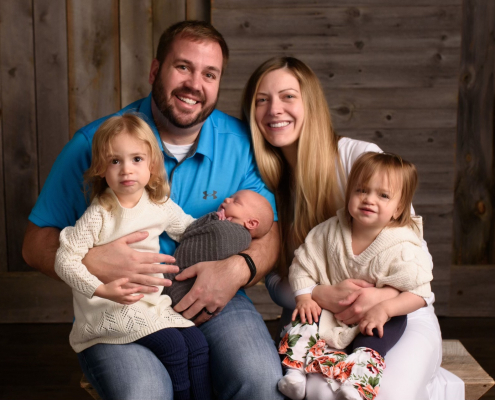