A vigil of waiting in faith for Jesus Christ to come

I think we’ve all met Sarah’s in our life. Sometimes literally. Sometimes women who long and hope for a child, given a child long after they had, were sure they could no longer bear one. But the Sarah and the Abraham that the scriptures are concerned with, aren’t simply the miracles of children in old age. It’s about the response of people who realize that what they’ve been given by God drew them into a communion with God by faith. And so what they did from that moment on they could look at and say here is what we have from our God, and this must be our response every single day.

It says in the letter to the Hebrews, the faith is confident assurance of what is hoped for and conviction of what we do not see. Indeed, that was the faith of Abraham. It wasn’t simply an interior conviction. It wasn’t a kind of knowledge he could possess to himself, but rather faith gives us possession of that which is not yet possessed so that we have communion with Jesus the master, that we might have eternal life with him in heaven.

Living now and today what is promised also for our future. Knowing, in this sense of faith, isn’t simply an intellectual cognition — being able to make a statement that’s rational in response to what we feel or believe — but rather faith in this sense of communion with. It’s being in the mystery of what God is doing with his people.

Abraham is the spiritual father of Jews, Muslims, and Christians. He is the father of believers, and because he was able to do all the things — await a family from a old age, be able to take them child and offer it to God with full conviction God would give him back, that he would be able to enter into the land and possess it in such a way that he was living in the moment, his communion with the father — all these things are commemorated when the people of God remembered the Passover.

The Passover happened at night. It commemorated their freedom. And in the story Jesus in the Gospel,  this short parable he says, “at night you await your masters return from a wedding feast.” That waiting is filled with confidence. Confident faith that he will come. His faith is the possession, even now, of the masters living with them and in them so that they can do what they need to do each and every day to live their faith.

Every Mass, every Eucharist, is like a vigil of waiting in faith for Jesus Christ to come. It’s the joy and the expectation of his coming that fills the liturgy. So, as you at home receive these words and this preaching, and make your spiritual communion, have the confidence, the faith, the what you cannot see. What you hope for is already in your possession. 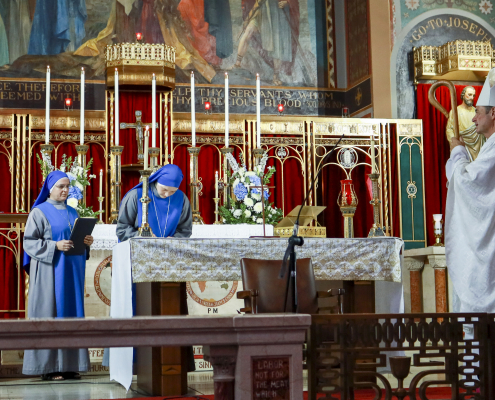 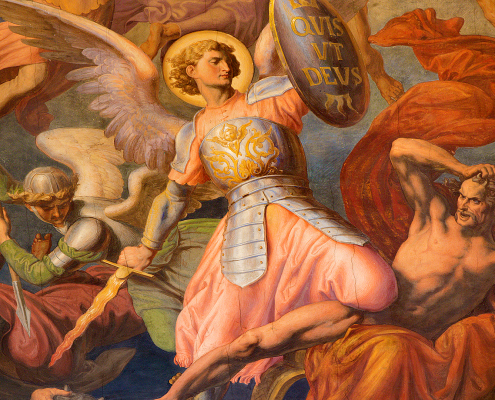 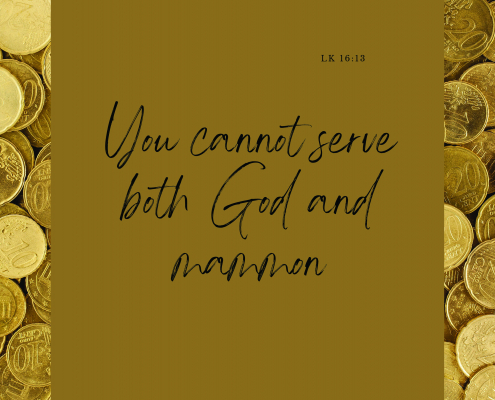 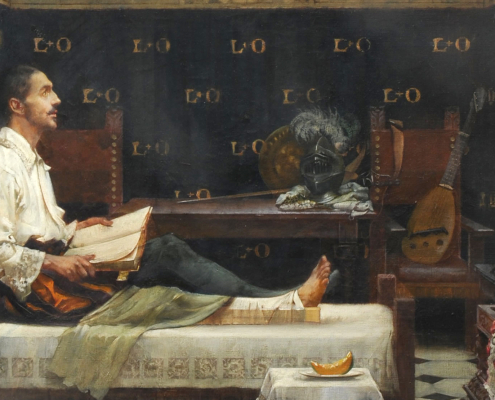 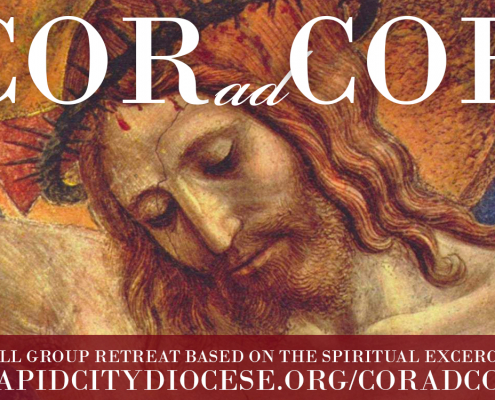 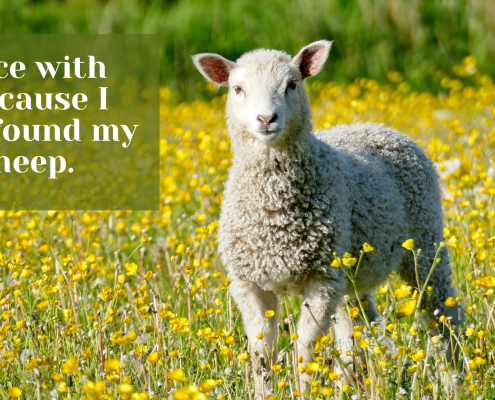