The KW Players, a Catholic theater group, presented an original adaptation for the stage of Victor Hugo’s novel Les Miserables in performances May 13 and 15 in Rapid City.

“Our purpose is to keep Catholic culture alive through the art of theater, and Les Miserables was a perfect project to further that end,” said J.D. Henderson, director and co-founder of the KW Players. “The young actors and actresses who starred in this production range in age from 8 to 14, and they rehearsed for three months to make an inspiring production of this very complicated play. I am incredibly proud of them.”

Les Miserables is the second production for the KW Players, which formed in the summer of the first production was “The Maid of Orleans,” a dramatization of the life of St. Joan of Arc, performed in November 2021.

Henderson explained that the KW Players takes its name from Karol Wojtyla (Saint John Paul II), who as a young man helped found the Rhapsodic Theatre, an underground acting ensemble dedicated to preserving dramatic art and culture in defiance of Nazi tyranny.

“Karol Wojtyla and his troupe staged their productions in ordinary living rooms, utilizing minimal costumes and sets, with their dramas focused primarily on the spoken word,” said Henderson. “We founded the KW Players to honor the spirit and heritage of these courageous young actors and actresses who literally risked their lives to keep Catholic culture alive.”

The KW Players staged their performance of Les Miserables at Blessed Sacrament Catholic Church, Rapid City. The young actors and actresses in the play come from several parishes in Rapid City, including Immaculate Conception Church, Blessed Sacrament Church, and the Cathedral of Our Lady of Perpetual Help.

Henderson said the next production of the KW Players has yet to be decided. “We will continue to focus on projects that elevate the human spirit, focus on man’s relationship to God, and cultivate virtues among both our performers and our audience members,” said Henderson. “We have received such an enthusiastic reception after less than a year of doing this. People feel like we’re meeting a vital need, and I think the KW Players has a very promising future ahead.” 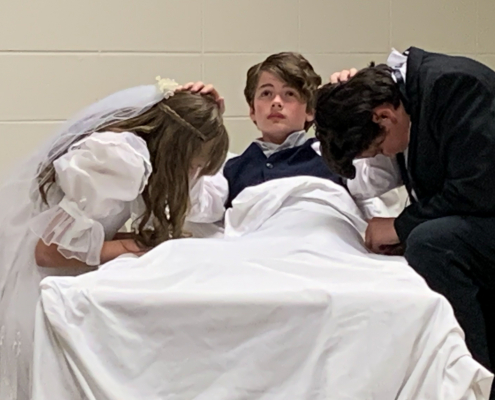 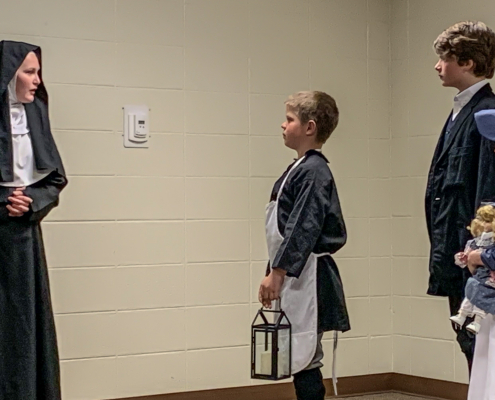 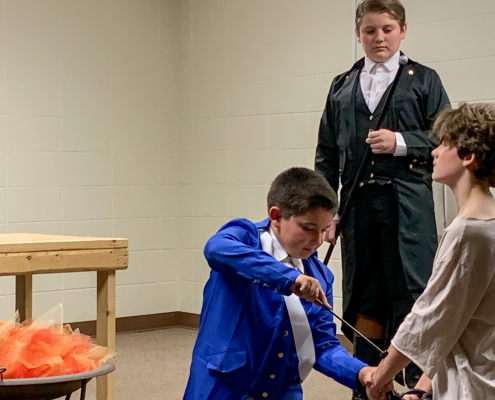 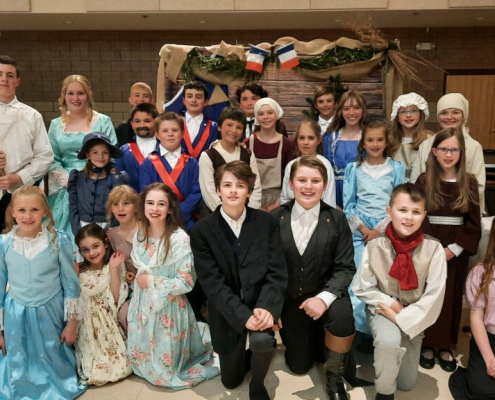 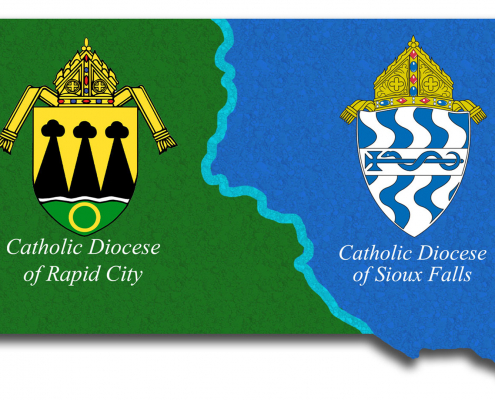 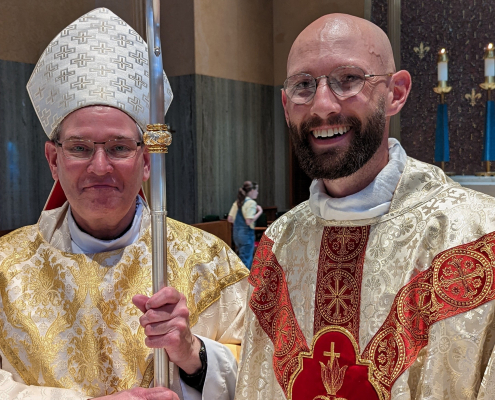 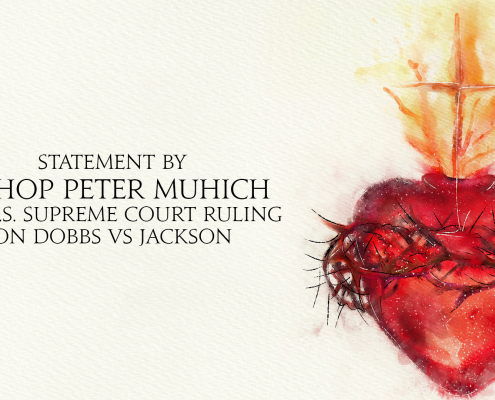 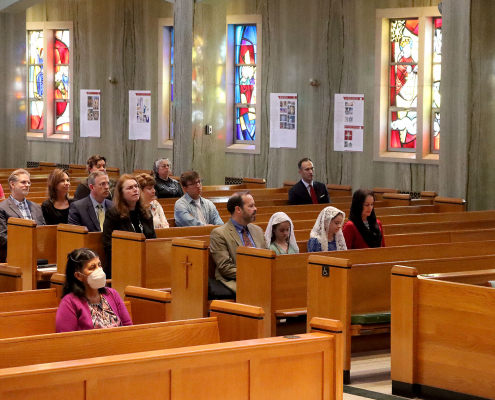 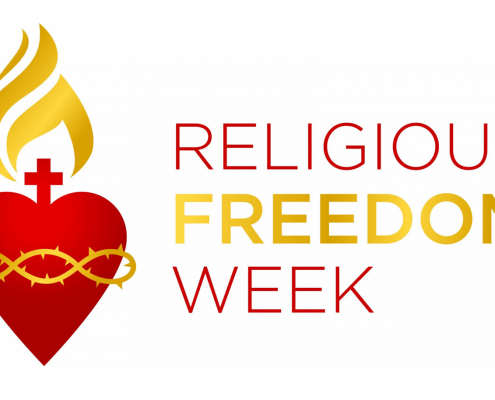 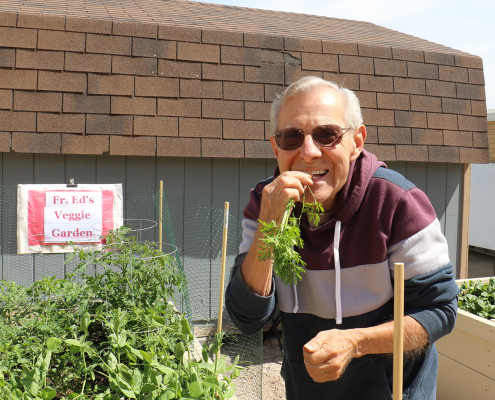 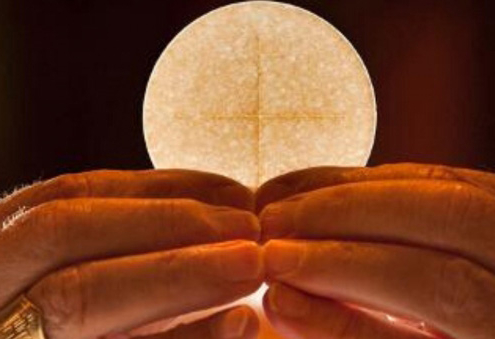 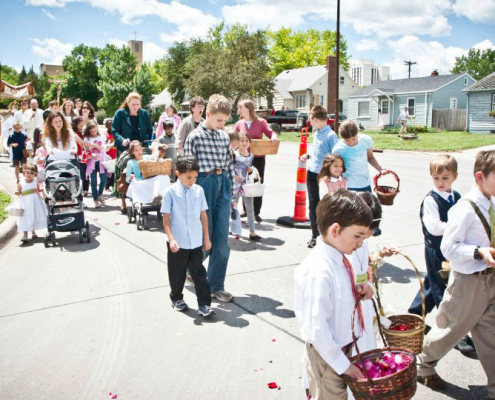 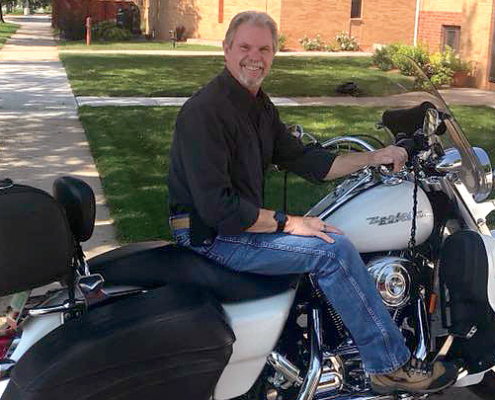