You are here: Home1 / Bishop Gruss

Gruss served in the Diocese of Davenport, Iowa, as parish priest, vocations director and chacellor. In 2007, Pope Benedict XVI bestowed on him the title of Monsingnor. He the served as the vice-rector of the Pontifical North American College in Rome from 2007 to 2010. During his time in the diocese, Gruss partnered with the Diocese of Sioux Falls to develop a South Dakota Catholic Conference to serve both dioceses and opened the cause for sainthood for Servant of God, Nicholas Black Elk. In 2016, partnering with the Catholic Leadership Group, the Diocese of Rapid City began a visioning process that will helped set the priorities for the next five years and leading to his letter “Through Him, With Him, and In Him: A Spiritual Guide to the Diocesan Priority Plan.” Under his leadership, the Living the Mission Campaign was conducted to raise funds for a Pastoral Center, Priest Pension Plan, Native American Ministry Endowment, RCCSS Catholic School System Endowment, and St. Thomas More High School Cafeteria and Multi-Purpose Room. He also kicked off the diocesan wide Year of the Eucharist (June 26,2019-June 14, 2020) before departing for the Diocese of Saginaw in July of 2019. 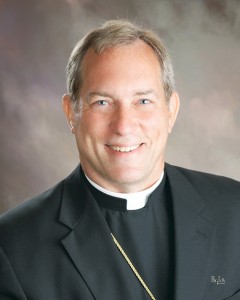 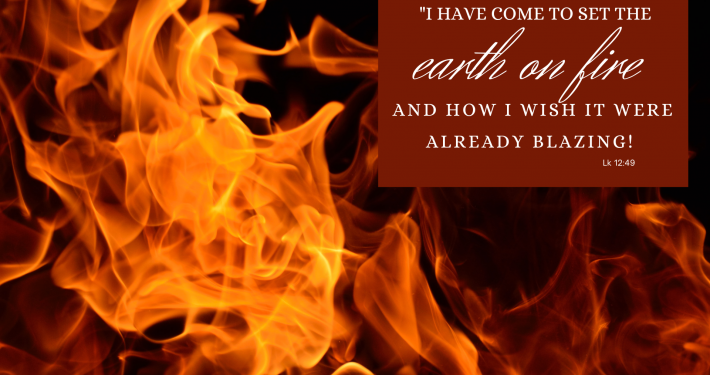