Signs that tell us of our destiny

“As it was in the days of Noah, so will it be at the coming of the son of man.”

Signs are a common part of our life, and you and I probably don’t want to admit that we often ignore them. Stop signs. How many times do I see people in Rapid City roll through a stop sign? I mean they kind of slow down but they don’t really come to a full stop. Or speed signs. Same kind of thing. No parking signs. One-way signs.  Sometimes we do not heed signs just because we’ve missed them. “Officer, I didn’t see the sign,” can actually be an honest response to getting pulled over.

But oftentimes we just plain ignore signs. You may see this if you like to do your shopping in person, in busy parking lots leading up to the Christmas season. People jockey for the most convenient position, and sometimes do not pay attention to the signs.

As we begin the season of Advent, today, the church places before us in its liturgy the sign of Noah, the ark and the flood. I guess that’s kind of three things but they’re one kind of complex sign, Noah, the ark and the flood, and the second is the Advent wreath. Signs that we miss or ignore at our peril, for they are signs of the end and its aftermath of death, judgment, heaven, and hell. They are signs that tell us of our destiny and of the meaning of the earthly pilgrimage we are on that will not last forever.

So let’s take them one at a time. First, Noah, the ark and the flood. What does this sign used by Jesus and the Gospel today mean? Well, it’s the sign of a great event that is coming, that could bring disaster. It includes a warning of the great event that could bring disaster. Some heed this warning. Some do not. And those who heed are saved in the ark, and those who don’t perish.

What about the Advent wreath? What is this sign used by the church during the season of Advent mean? Well, it’s circular in shape, you can see right in front of the ambo here. A circle has no beginning or end. So, it’s a sign of something that is eternal. It contains four candles that we’ll light, one each week of the four weeks of Advent. And it’s evergreen. You know, evergreen trees stay green all year long so they are another sign of something everlasting. So, this sign means that something eternal is coming in time. It’s both eternal and marked by four weeks of time by the candles.

So now let’s put these signs together. Noah, the ark, and the flood and the Advent wreath. A great event is coming that could bring disaster. We are given warning of this great event. The event is the coming of something or someone eternal that will break into time. Some will be prepared for this coming, and we will be saved in the ark of the church, and some will not, and they will perish.

The season of Advent with its four weeks, symbolized by the four candles, has to do with this great event of eternity breaking into time. Advent is a sign pointing to this great event.

So, Advent always carries with it the themes of the different comings of Christ. His first coming at Christmas we’ll celebrate but not until we’re ready. First Advent points us to his second coming at the end of time, and the church reminds us, of course, that the Lord comes to us in a very real way in the mysteries of our faith, the sacraments, especially the Eucharist where he’s so near to us. So, Advent is a sign of this great event breaking into time and the great event is not a something but someone — Jesus Christ who has come and will come again.

Advent has been given to us by the church to prepare us for the coming of Christ at the end of time when we least expect. We have to wake up and prepare for it because we’re lulled into sleep by the world so that we can understand, once we understand his second coming, why we celebrate his first coming at Christmas.

You and I often ignore signs that we see in our daily life more than we’d like to admit. Let us not miss the sign of Advent and Jesus Christ who has come and will come again at a time when we least expect. 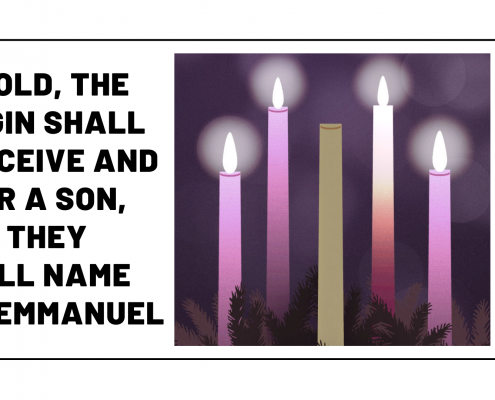 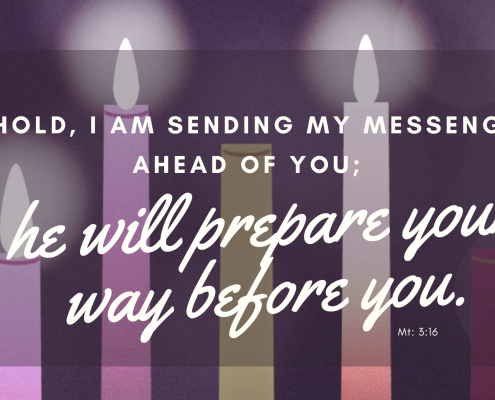 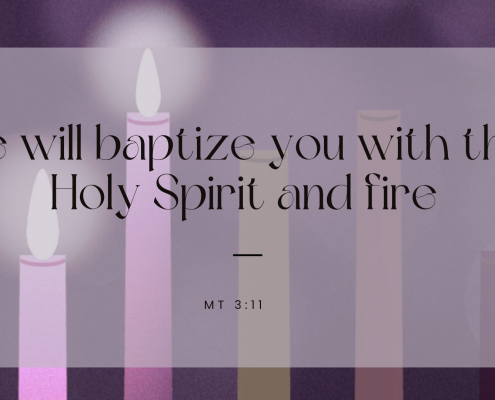 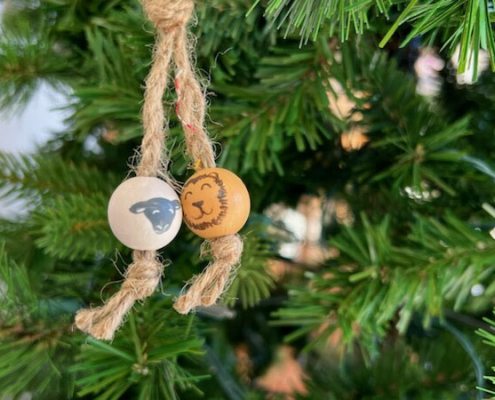 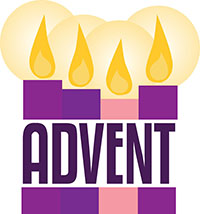 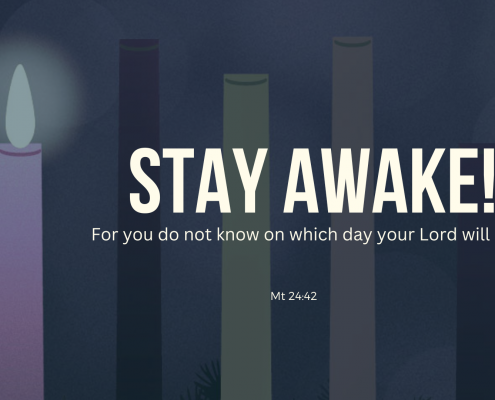 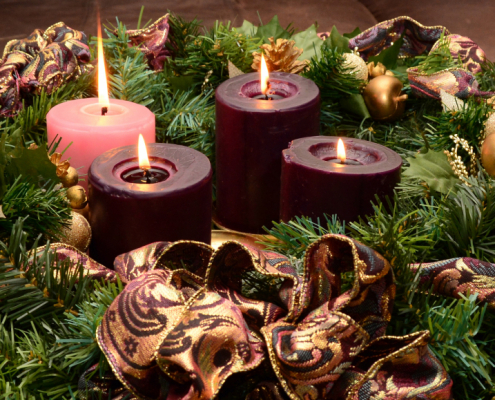