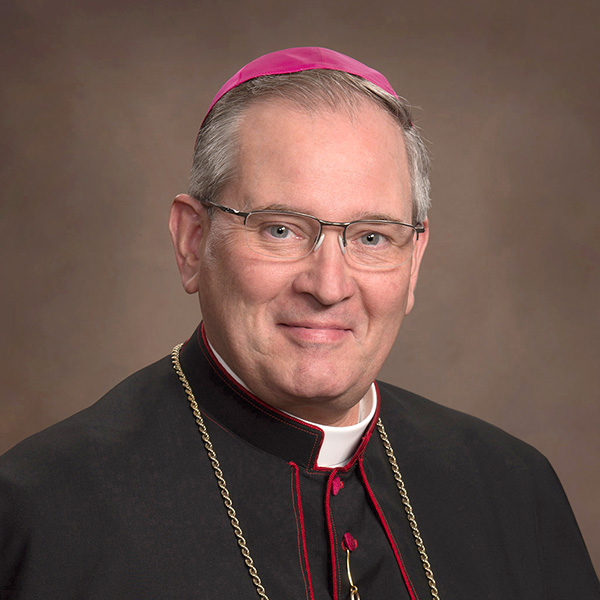 Fr. Peter Muhich (pronounced Mew-ich) was born on May 13, 1961 in Eveleth, Minnesota, to Louis and Sally Muhich.  The second of seven children he grew up in a devout Catholic family on the Iron Range of Northern Minnesota where mining is the main industry.

Bishop-elect Muhich was ordained a priest on September 29, 1989 for the Diocese of Duluth.  He has served as an associate pastor and pastor in parishes across the diocese, most recently as Rector of the Cathedral of Our Lady of the Rosary for the last 11 years as well as Pastor of St. Mary Star of the Sea parish in Duluth for the last six years.

Father Muhich’s assignments in the Diocese of Duluth after ordination include: Parochial Vicar at St. Francis Parish in Brainerd (1989-1991); Parochial Vicar at St. Joseph, Grand Rapids; Our Lady of the Snows in Bigfork and St. Theresa in Effie (1991-1993). Pastor at Holy Rosary in Aurora (1993-1996); Pastor at Queen of Peace in Hoyt Lakes (1993-1996); Pastor at St. Rose in Proctor and St. Philip in Saginaw (1996-1998); Pastor at Blessed Sacrament, St. Leo and Immaculate Conception in Hibbing (1996-2009). He has served as Pastor at St. Mary Star of the Sea and at Our Lady of Mercy in Duluth (2010), and in 2019, he served as Interim Administrator at St. Francis in Carlton and Sts. Mary and Joseph in Sawyer. Bishop-elect Muhich has served as Administrator at the Cathedral of Our Lady of the Rosary in Duluth where he currently serves as Rector. 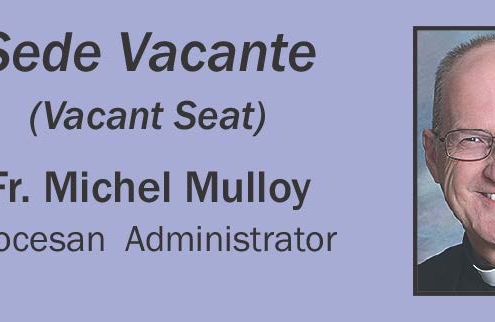