Packed agenda for Legislature in 2023

Packed agenda for Legislature in 2023

The 2023 session for the South Dakota legislature runs from January 10 to March 9. The South Dakota Catholic Conference (SDCC) will be monitoring numerous bills. Because the legislative process moves at a brisk pace, the best way to stay up to date on issues important to Catholics is to subscribe to SDCC email updates. (Visit our website — sdca tholicconference.org — and look for the “Sign Up” feature at the top right of the homepage.) The following are some of the key issues the legislature will likely consider.

Abortion: The 2023 session marks the first time South Dakota legislators have met since the U.S. Supreme Court handed down its decision in the Dobbs case in June of 2022. The court’s decision to overturn Roe v. Wade has allowed South Dakota to implement a law passed in 2005 that protects preborn children and their mothers from the violence of abortion. However, some legislators will be pushing for changes that weaken South Dakota’s pro-life law and allow more abortions to occur. On the positive side, it’s expected the legislature will also consider measures designed to help parents who face unexpected or difficult pregnancies to choose life for their preborn children.

Marijuana: South Dakota voters rejected a ballot measure to legalize recreational marijuana in the last election. However, this doesn’t mean the issue is going away. An effort was launched recently to place yet another measure on the ballot to legalize recreational marijuana, this time for the 2024 election. Meanwhile, the legislature will likely consider several proposals to clarify the rules concerning access to “medical marijuana,” which was legalized when South Dakota voters approved Initiated Measure 26 in 2020.

Gender ideology: The legislature will consider a proposal to regulate the use of powerful drugs and risky surgeries for the purpose of effectuating so-called “gender transitions” among children. Shockingly, children who are not considered mature enough to vote, drive a car, get married, or purchase alcohol are nevertheless allowed to receive radical medical and surgical treatments that often have irreversible consequences (such as sterility and dis- figurement). Persons experiencing gender dysphoria deserve to be treated with compassion and respect. But studies show that gender dysphoria experienced among children naturally resolves itself in most cases, without any medical or surgical interventions. Children growing up in today’s culture are especially vulnerable to ideologies concerning sexuality and gender, and there is a growing trend of recommending medical “solutions” for children experiencing distress related to their sex. The law should protect children while they are still developing and maturing physiologically, emotionally, and spiritually.

Conscience Protection for Medical Professionals: In 2021, the South Dakota Catholic Conference supported legislation (HB 1247) designed to protect the rights of medical professionals to not participate in procedures — such as those related to abortion and “gender transitions” — that violate their consciences. Unfortunately, this legislation did not pass the House. It’s expected that lawmakers will once again take up this issue, as the need for this protection has become even more urgent. The threats to the right of conscience have become even more expansive in recent years, and no health care practitioner should be forced to choose between their conscience and their vocation to heal and cure. 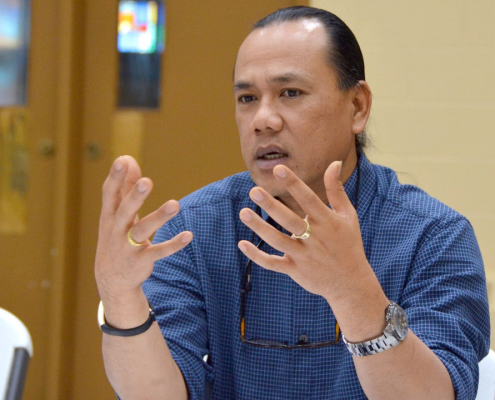 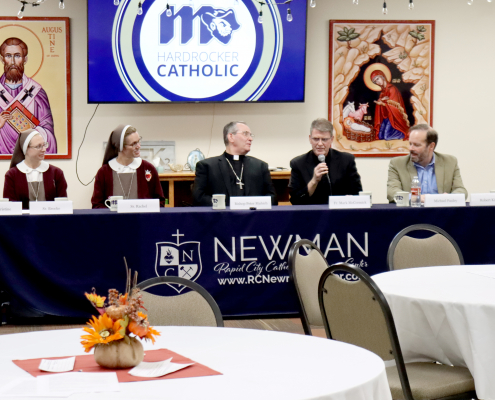 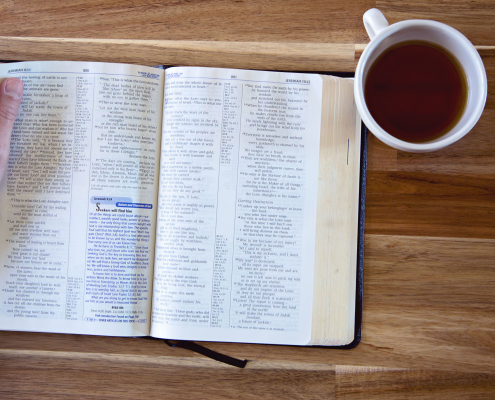 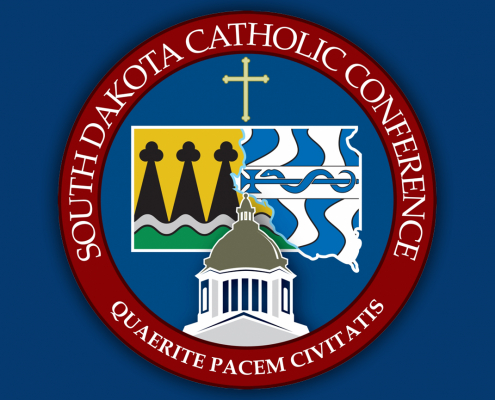 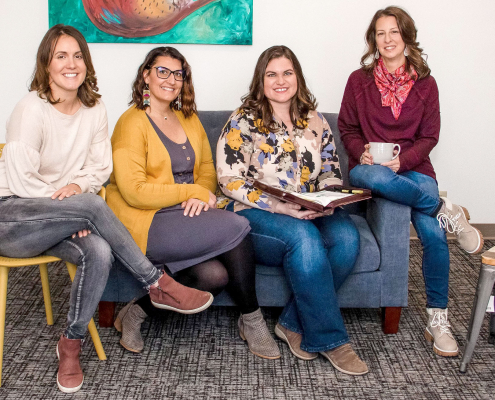 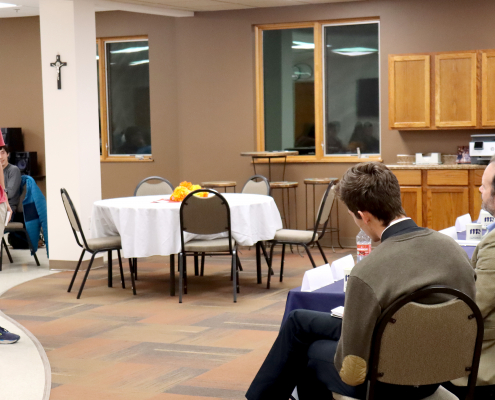 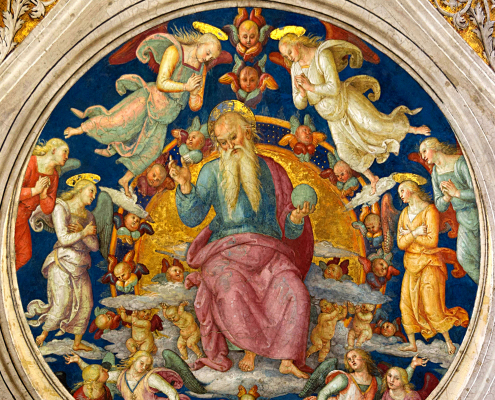