On Wednesday, August 17, native religious rituals will be held at 8:30 a.m. at Black Elk’s grave in Manderson. The annual anniversary Mass celebrating Nicholas Black Elk’s holy life will be held at St. Agnes Church in Manderson at 9:30 a.m. Then the usual meal following Mass will be offered to all. He was known around the Pine Ridge Reservation, as “Nick” and he died in his Manderson home on August 17, 1950.

Bishop Peter Muhich is the Mass celebrant, and he will be assisted by native deacons. All priests are welcome to concelebrate. Catholics and others in the West River area are most welcome to attend this annual diocesan celebration, which began after (our previous shepherd) Bishop Robert Gruss sent the diocesan documentation for Nicholas Black Elk’s canonization to the Vatican in 2019.

Nicholas Black Elk is the first and only candidate for official canonization from the Diocese of Rapid City. For the last half of his life, he was a highly effective catechist, working with the Jesuits to bring the Catholic faith to the Lakota and other tribes of the plains. The Vatican Congregation for Causes of Saints is currently studying the documentation sent in by the diocese regarding his holiness and public devotion to him. He currently has the title “Servant of God.” If the pope, after recommendation from the Congregation, declares him“Venerable,” then after one miracle is proven to be through his intercession to God, he could become “Blessed,” and after a second such miracle, “Saint.” 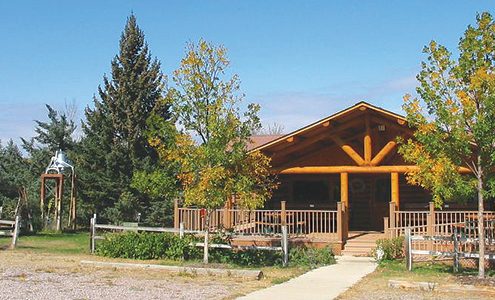